In some situations, it might be necessary to include additional objects in the request or to further change a released object in order to ensure an error-free import into the target systems. In these situations, you can proceed as follows: 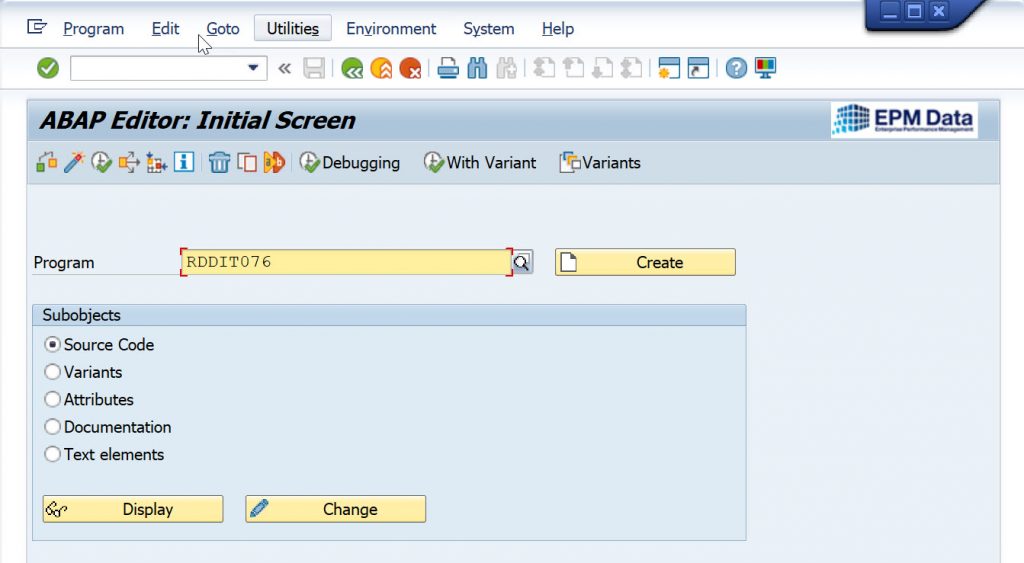 Then select the transport request, double click on the task with status ‘R’ (=released) and change it back to ‘D’ (=modifiable). 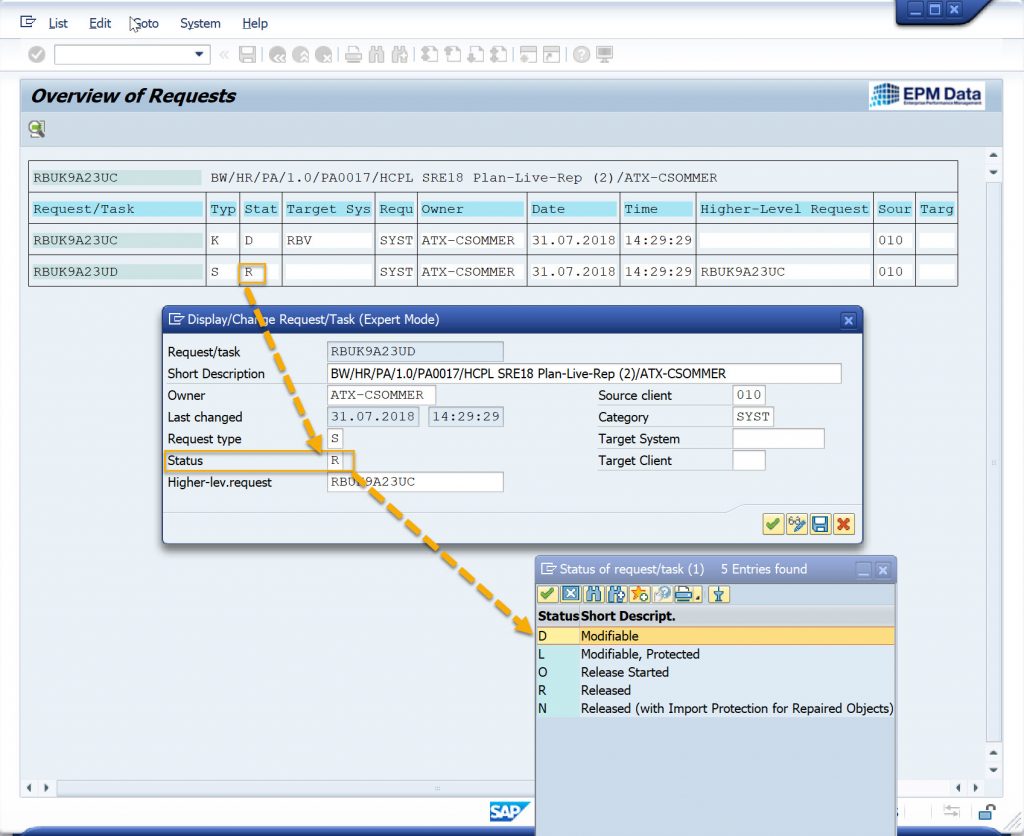 After saving this change, the transport task is open for modification again and the included development objects can be altered or new objects can be added to this task. 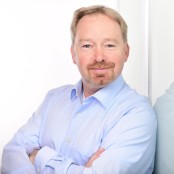 Thank you! Please check your email to confirm your subscription.